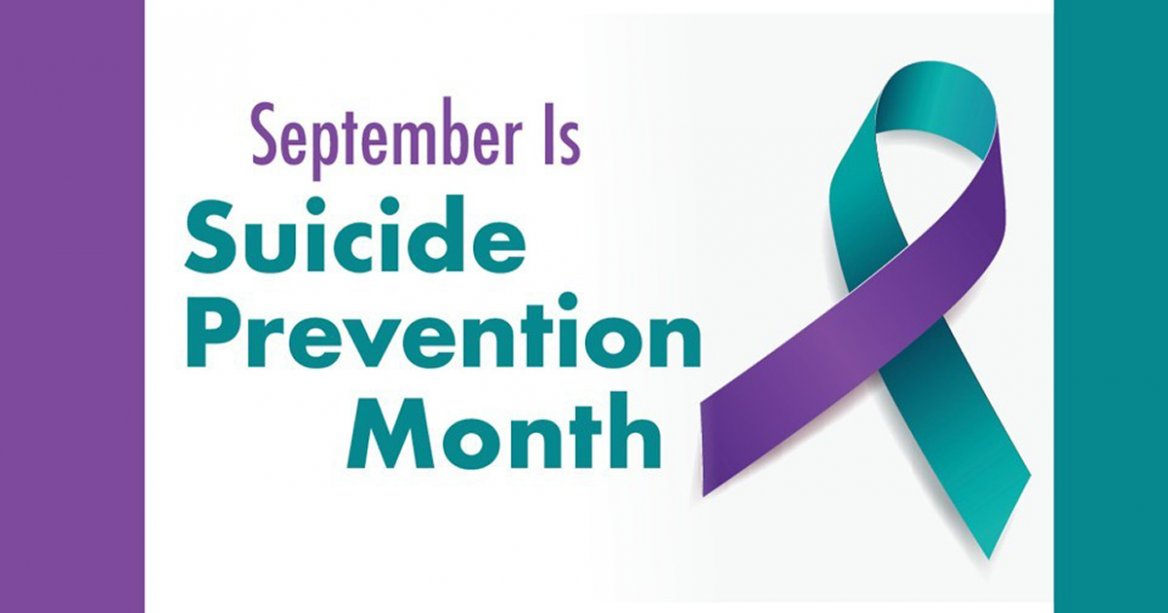 You may have read the most recent VA report that shows nearly 400 fewer veterans died from suicide in 2019 than in 2018, reflecting the lowest raw count of veteran suicides since 2007. But with more than 17 veterans dying by suicide every day, it's an issue that is still impacting veterans at a greater rate than that of the general population, this continues to be a priority issue that we must address now.

As you know firsthand, the stresses of a deployment don’t end once you’re back on U.S. soil and can be felt for many years, even decades after. Unfortunately, many veterans might not show any symptoms of intent to harm themselves, but that doesn't mean other behaviors aren't there.

The facts are staring us in the face, and we have a duty to all veterans to see that no one is alone in this fight. A person alone can’t do everything, but together we can all do something.

As we continue to push for improvements within the VA system, let’s also make sure we do all we can to eliminate the stigma that surrounds seeking help.